Judging the big hitters: Faming and shaming how parents and children are targeted by advertising

by Kristy | Marketing and advertising | 0 comments 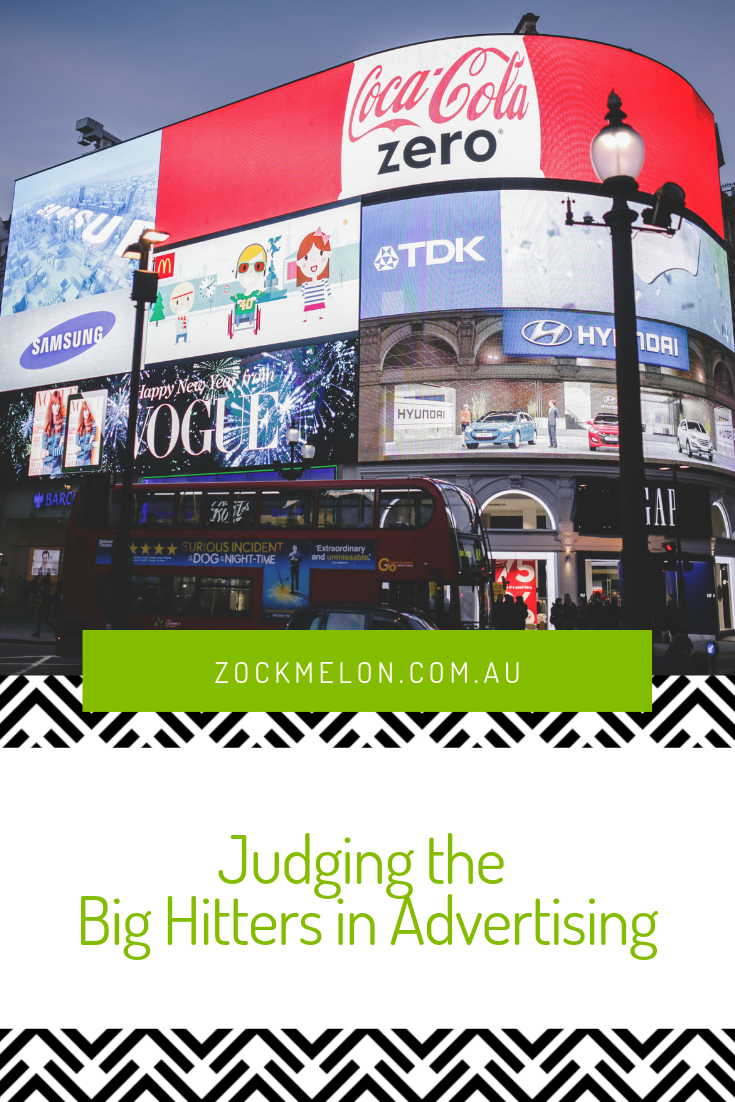 I like to think of myself as reasonably media literate with a pretty good bullsh!t detector for marketing ploys.  I mean, I have a Master of Public Health and I watch the Gruen Transfer every week, that pretty much makes me an expert right?

This year I was honoured to be invited on the judging panel of The Parents’ Jury Fame and Shame Awards.  I have followed the Fame and Shame Awards for several years, voted and keenly interested in the ‘winners’.  I also refer to the apps nominated in the ‘Digital Ninja’ category as the very reason health promotion and public health need to engage in the new media space.   With non-health promoting industries excelling at peddling their wares, health promotion really needs to lift in order to provide some balance.

The following are the top three things that absolutely astounded me as I took a deeper look at the marketing strategies of the nominees.

1. It is no accident that certain ads appear on certain programs.  Of course you already know this, as did I to an extent.  But when I looked deeper at the TV tracking report of programs commercials were viewed in it really rammed home the pin-pointed targeting used by advertisers.  For example, for Up and Go, an ad about Sanitarium’s ‘Up&Go Energize Double the Protein’ was clearly aimed at teenage boys, and shown in programs such as Pimp My Ride, Die Hard, The Simpsons, AFL and Basketball. 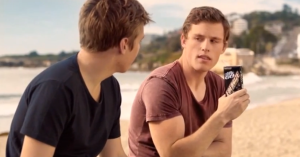 2.  Marketing strategies are far more sophisticated than just using images of children using their products.  New strategies include using highly popular celebrities such as Fitzy and Wippa (amongst the highest paid radio celebrities) to endorse products on their Facebook page.  I also found it amazing how Fanta created an entire suite of cool animated young personas to embody the spirit of their product.  I actually can’t believe young people engage with this cr@p – but I guess they must or they wouldn’t bother. 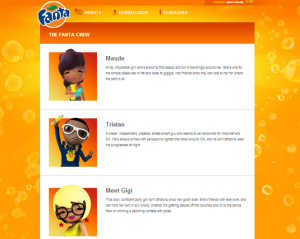 A suite of cool and likeable personas developed by Fanta to engage young people.

3. The development of mobile apps mean that companies and products can be with their target consumer all.the.time.  We all know that our phones have become extensions of us.  This is true too for children and young people who have their phones on them at all times.  This means that once an app is on a phone, until it is deleted your child/teenager is constantly being marketed, and always encouraged to share their interactions/games/wins on social media to bring in a network of friends.  This sort of marketing further undermines the efforts of parents.

Generally, the apps include a game of some sort.  The sophistication of these games is incredible, and some would have cost big bikkies, but must be offering companies a good return on investment.  They are engaging and addictive.  These apps often seduce with freebies, or heavily discounted items.  I was reviewing the KFC ‘Snack in the Face’ app for less than 5 minutes before I was given my first incentive of a $1 krusher with any snack purchase. 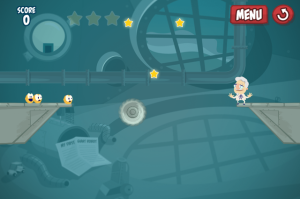 KFC app – Snack in the face.
Did someone say ‘Angry Birds rip off’?

My experience of judging The Parents Jury 2013 Fame and Shame Awards was a powerful reminder to always be vigilant, mindful and discerning when being exposed to advertising.  And even if you believe the liberalist argument that parents should be in control and make decisions (yada yada), it is absolutely necessary that organisations like The Parents Jury exist to make us all aware of how parents and children are targeted by the food industry to make unhealthy choices.

Now, hand me my phone so I can delete those awful apps and quickly ‘unlike’ their Facebook pages.

To read more, you can find the full details of the 2013 Fame and Shame Awards here.

If you would like to keep up to date on how technology can be used to improve health, subscribe to the Zockmelon newsletter.