My experience of gaslighting at work 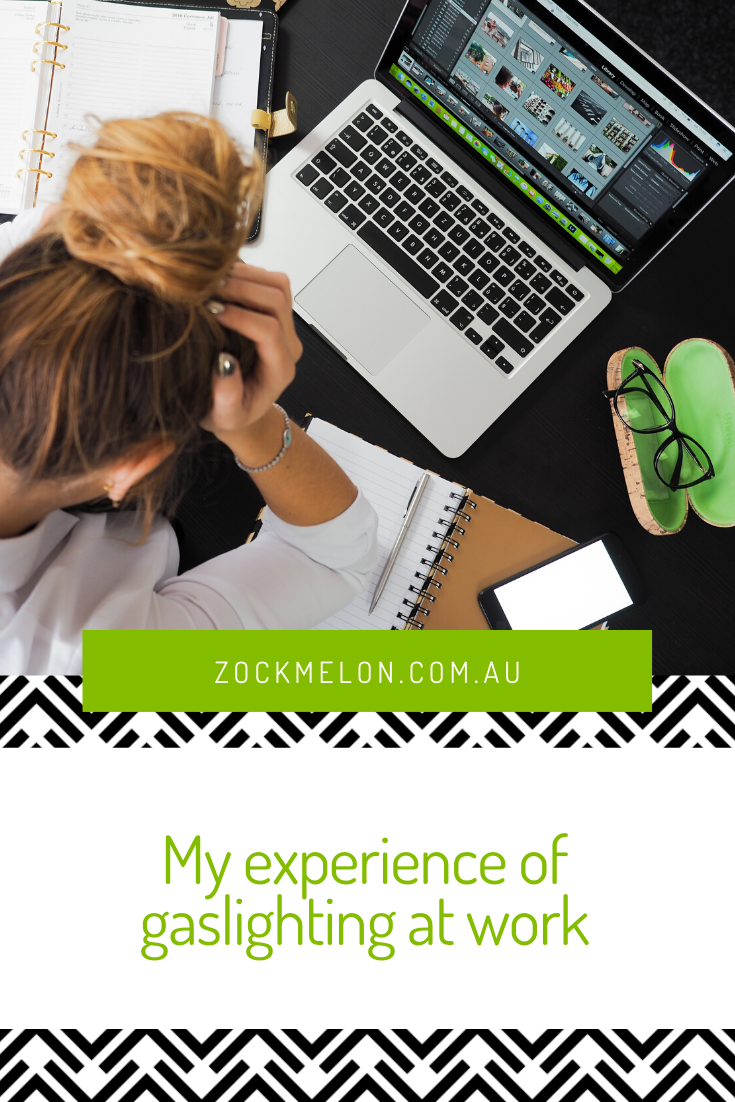 I experienced gaslighting at work.

It’s not something I’ve openly discussed before as it can feel at best unprofessional, and at worst, weak. My professionalism and strength are personal traits I want to uphold, but I feel I need to talk and share my experiences. This is an issue that can happen at any workplace, and in my opinion, is not well understood until you’ve been in the thick of it yourself.

This is an issue that can happen at any workplace, and in my opinion, is not well understood until you’ve been in the thick of it yourself.

I won’t give many details away about the employer at the time, I know you can look me up on Linkedin and in but a few clicks see all of my past places of employment. I don’t wish to implicate anyone, and I’ve removed gendered pronouns from my story. I bear no ill feelings about the employer itself. I am writing this post for two reasons:

My experience was when I was a lot younger and less experienced than I am today, both work and life-wise. The person who gaslit was not a manager or senior staff member, they were a colleague in a less-senior position to me. They were a long-standing employee.

A considerable amount of time has passed since this experience so my recollections of actual specific examples are hazy, but I do remember the feelings well, and also the huge ‘ah-ha’ moment when I learned many years later what gaslighting was.

Here are some of my experiences:

On reflection, I think I have some personality traits that make me susceptible to gaslighting. I’m positive and will always try and consider the other person’s point of view or show empathy for their situation. This leaves me vulnerable to taking people on face value and giving people the benefit of the doubt. What happens is the doubt then rests with me. It’s been ingrained in me through my health promotion studies to be open, collaborative and consultative. This meant that I felt I had to somehow incorporate their thoughts and feedback, even though sometimes it was unnecessary. Many times I felt “damned if I do, damned if I don’t”. I could not win.

But it’s not just me.

I recently had a conversation with a health promotion graduate and I asked her how her new job was going. She told me she loved the work and they were doing some interesting projects, but then her face fell. She said she was having a hard time with her manager of their small team. Sometimes he would buy coffees and be supportive. Most of the time the team were made to feel like they were failing at their job. One example was when minor, petty detail was highlighted just hours before the launch of a new resource, when in fact there was ample time for such feedback and the last minute nit-picking only served the purpose to contribute to her insecurities. She said she only felt able to do her job well when he wasn’t around and described feeling uneasy when he was in the office. She said she’s constantly second-guessing herself. Consequently, she was looking for other work. However, as a graduate in health promotion, there is very little to choose from. My reaction was, this sounds a lot like gaslighting, and has similar hallmarks to what I experienced. 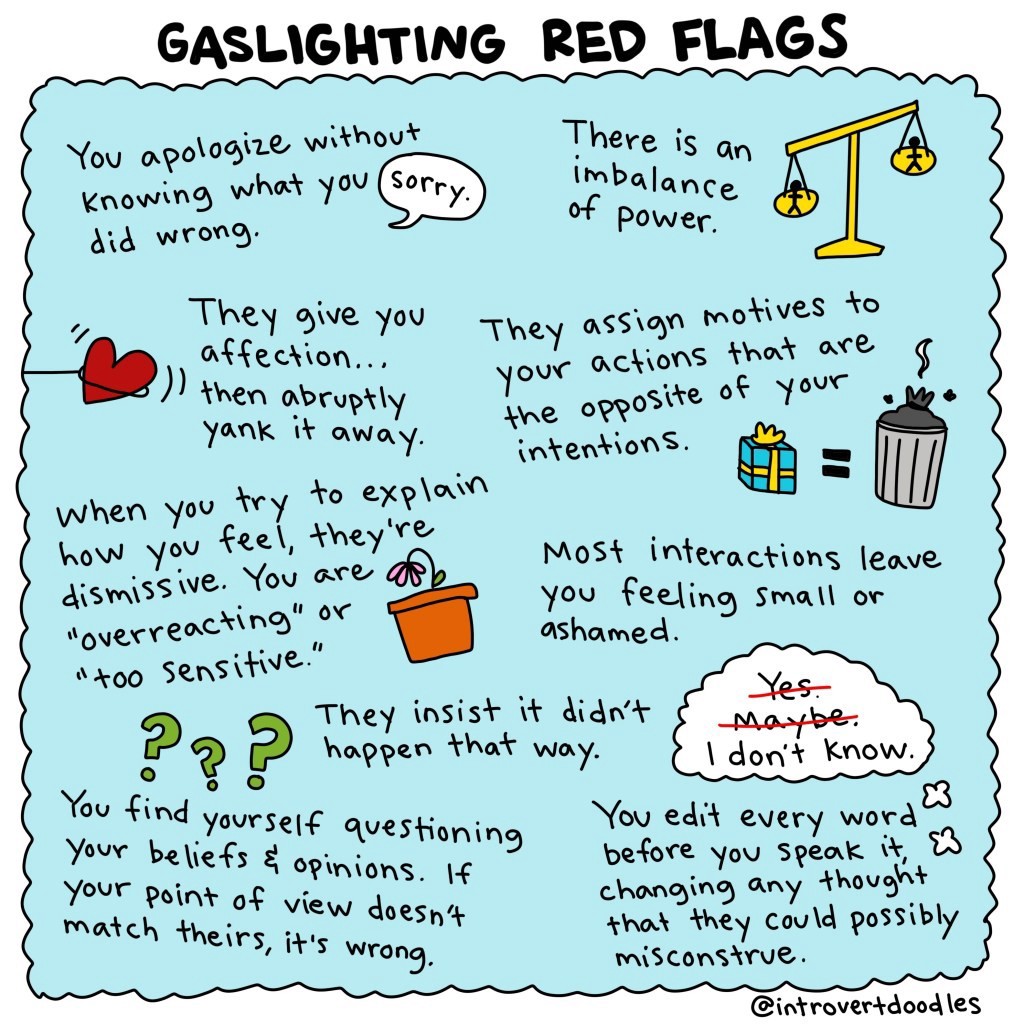 I wonder how many people, in particular, new graduates or people at the start of their careers, have found themselves in this situation.

Some suggestions I have for anyone in this situation:

Today I (what actions, activities or outputs you did at work that day).

(Name’s) response was (actions or spoken words of person).

I am feeling (name your feelings e.g. confused, frustrated, humiliated).

You don’t need to write reams of your thoughts and feelings, but some dot points might be enough to force you to articulate what happened.

So if you are in this situation or know someone who is, please know: it’s not about you, it’s a reflection of the ego and insecurities of the gaslighter.