Guest blog: Ten Reasons to use Twitter by Tarun Weeramanthri 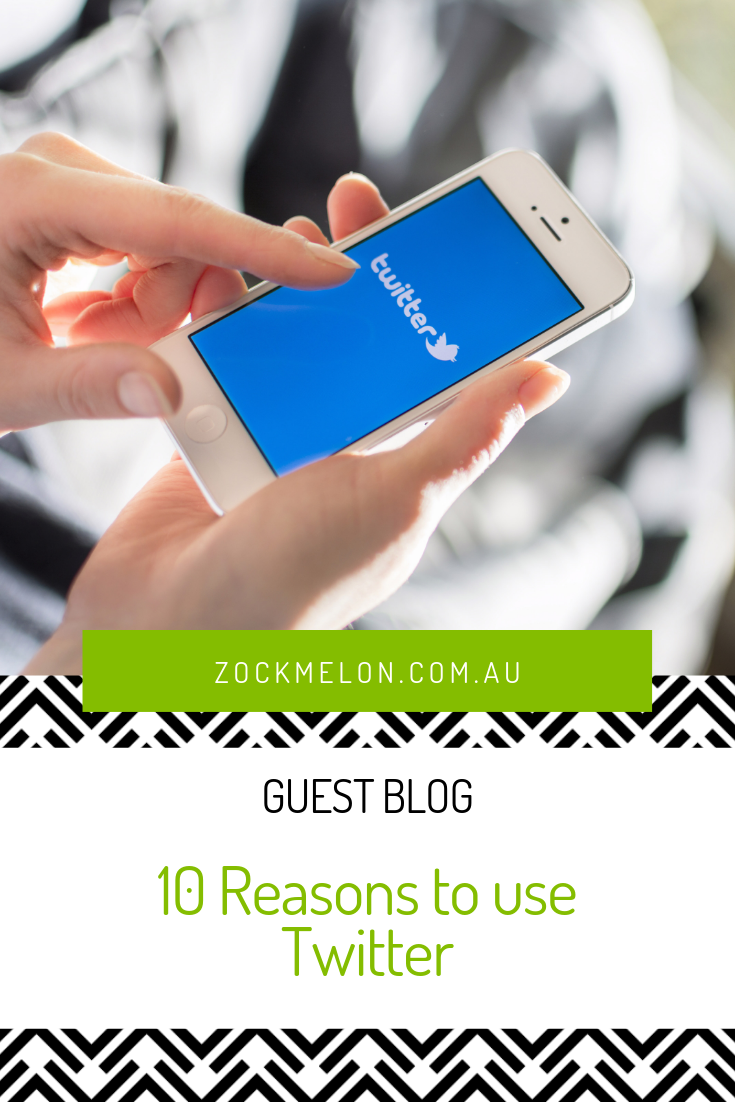 This article first appeared in ‘InTouch’, Newsletter of the Public Health Association of Australia, March 2014. Republished with Tarun’s permission.

Recently a colleague asked me why I put time into social media. My initial response was to mumble something along the lines of ‘the world’s changing, we have to go with it’. A little more thought and I realised that a year ago, I was using three social media tools – most often Yammer (internal micro-blogging just for departmental staff), followed by LinkedIn (professional networks), and Twitter (anyone). Now I use Twitter the most, followed by Yammer and LinkedIn. Why the change?

There are obvious downsides (time spent not doing other things, and inability to ‘switch off’ to name just two). But if you are interested in having a look at Twitter, there are many public health colleagues who have led the way and post interesting stuff.

Most if not all major public health organisations are also on Twitter, and there is a weekly guest Australian tweeter on @WePublicHealth.